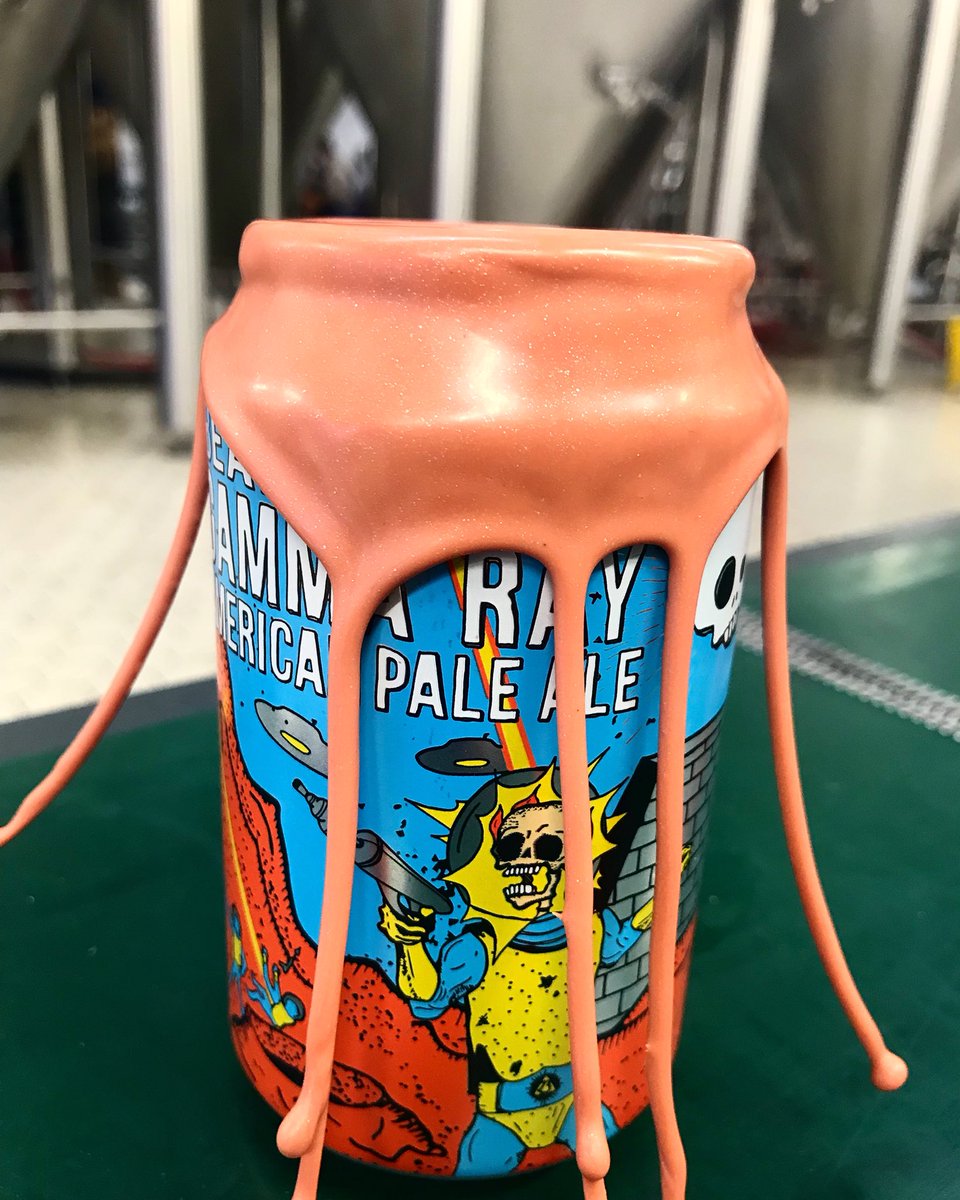 ALL other canned drinks regard Beavertown Gamma Ray as a smug hipster prick with a stupid wax hat, it has emerged.

Carlsberg can Tom Logan, of Sonni’s News, Islington, said: “We’ve got a Gamma Ray can in our fridge, and trust me, you’d be hard pressed to find a bigger dickhead.

“You can tell he thinks he’s better than the rest of us, just because he’s got a fancy hipster name and he’s 11p more expensive. I tried to chat to him once, but he just turned his back on me, and started talking to the Kernel bottles about some fucking BBC4 thing he’d seen.”

Cloudwater can Stephen Malley said: “I remember when he first showed up with that fucking wax hat on, I said to the Fosters, ‘That thing’s going out the door first chance I get.’ But then, when I tried to grab it off him, he started crying and saying how his ring pull would get all rusty without it.

“He’s such a fucking twat, honestly.”

Stella can Donna Sheridan said: “We all call him ‘Wicksy’, because his little wax hat is like the one mad Joe Wicks used to wear in Eastenders.

“He just sneers at us and says he’s never seen Eastenders, but you can tell it gets to him.”